Everything’s a Success, Even Failure

“You have the power. Purpose is success just by having been discovered.” 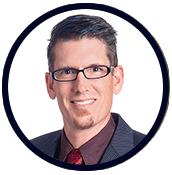 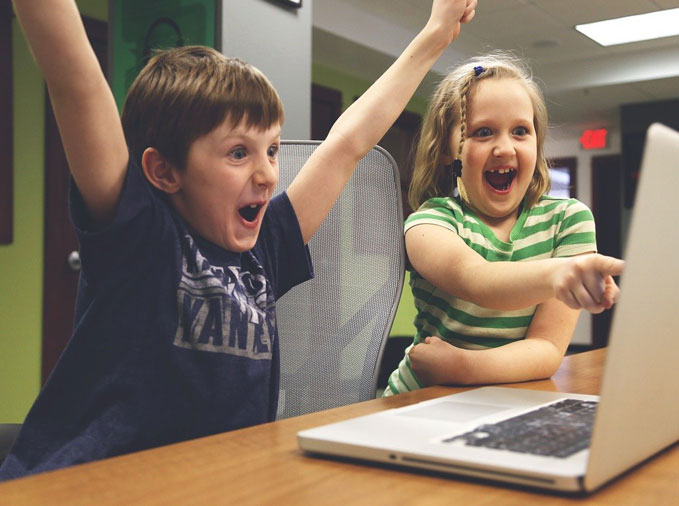 Everything’s a Success, Even Failure

Any successful person sees failure as a necessary part of the process. No one succeeds 100% of the time. Those who succeed do not fear failure. They see failure as an opportunity for learning and growth. Only those who do not try at all truly fail.

It’s all a matter of perspective. When you truly believe in your vision, any failure simply redirects you to the path that ultimately leads you to your success. When you approach failure with an abundance mindset, you learn. This makes you better prepared to succeed. 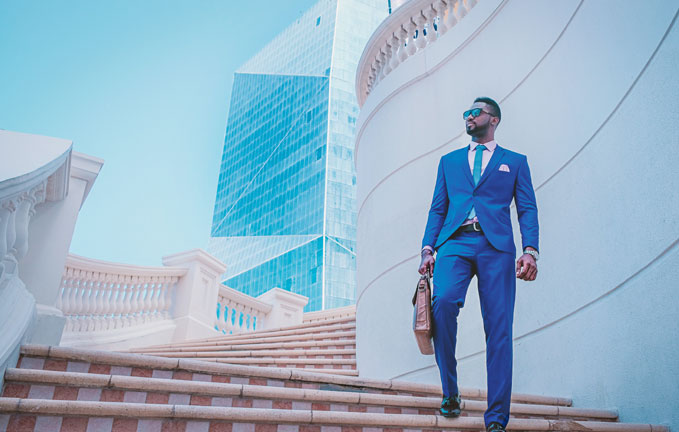 Most people would not think of Bill Gates, Michael Jordan, Oprah Winfrey, Walt Disney, JK Rowling or Thomas Edison as failures. That is because they didn’t quit when they failed. They learned from their failures and tried again and again and again until they succeeded. Thomas Edison attempted over 10,000 times to refine a cost-effective, long-lasting light bulb. He said, “I have not failed. I’ve just found 10,000 ways that won’t work.”

Oprah Winfrey was fired from one of her first jobs because her boss said she was, “unfit for television.” She admits being fired led her to the success she has today.

Michael Jordan is one of the best-known basketball players of all time. Yet he admits that has failed more than most other players. He has said, “I’ve missed more than 9,000 shots in my career. I’ve lost almost 300 games. Twenty-six times I’ve been trusted to take the game-winning shot and missed. I’ve failed over and over and over again in my life. And that is why I succeed.” He attributes his success to using his failure to motivate him to achieve success.

When you accept failure as part of your progression, you cannot fail. As you begin to rePURPOSE your Mind, in every endeavor, you either win it, or you learn from it. When you look at failure as a lesson it makes you better. As you learn from your mistakes, you become stronger and better able to succeed.

When you have an abundant perspective in your life, anything is possible. You view failure as an opportunity for growth. You view obstacles as experiences that show you the way. You understand that failure is a natural part of success. Nothing stops you because anything that gets in your way is simply a part of the process of achieving your dream.